Teleflora is home to the largest family of high-quality florists in the world – connecting over 33,000 members. All Teleflora florists are experts at designing any style arrangement for any occasion to fit any budget. Since virtually all sales orders arrive via fax, the integration of Biscom’s FAXCOM Server with their product and service offerings has greatly increased the company’s ability to handle not only current clients but new ones as well.

Originally, Teleflora had three fax machines dedicated to incoming customer orders. This setup worked fine for most of the year, but problems arose during peak holiday periods when all three machines were running constantly. Customers received busy signals and would then call in to complain. 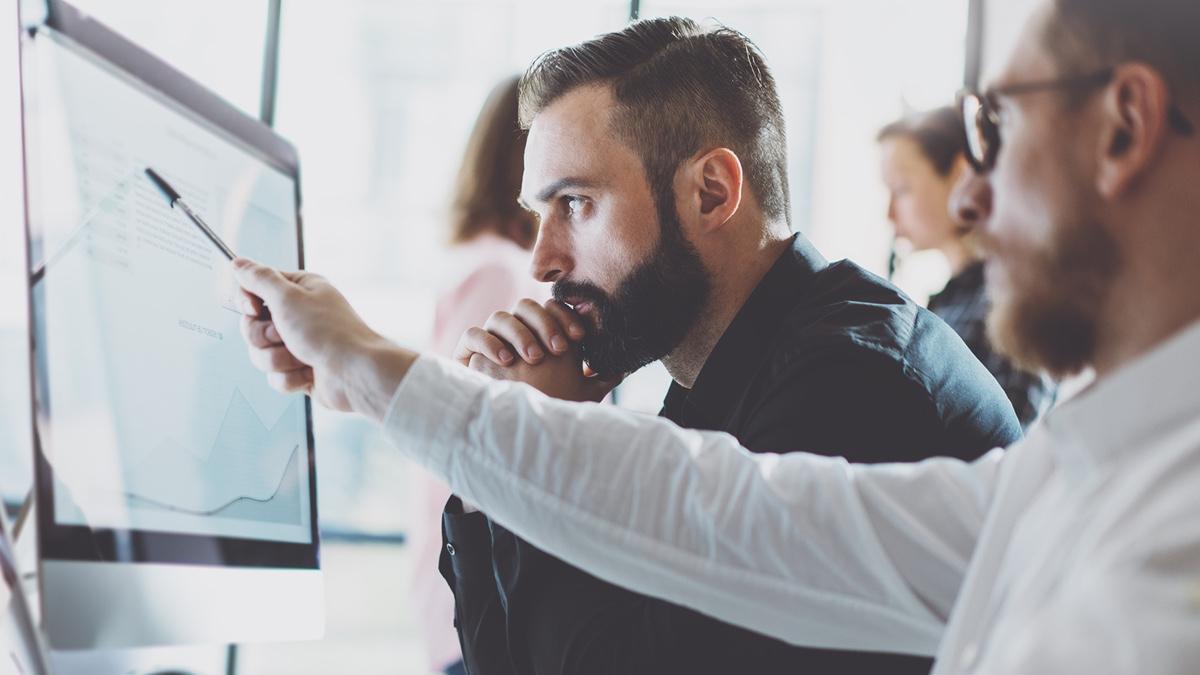 To solve this problem, Teleflora purchased a 4-port Biscom FAXCOM 4000 server to process overflow faxes from the three fax machines. Busy signals were virtually eliminated, except for rare occasions during the two busiest times of the year. Frequently all three fax machines and the FAXCOM 4000 were simultaneously receiving orders. The FAXCOM 4000, a UNIX-based system, had less than one hour of unscheduled downtime before Teleflora upgraded the system to provide for the company’s growth.

Then Teleflora added a new 8-port FAXCOM 7000 NT-based server. This system was intended not only to handle additional inbound peak fax volume, but more importantly, to also allow the company to begin integrating fax technology into other parts of its IT infrastructure.

The first integration point to be addressed was Microsoft Exchange. Biscom’s FAXCOM for Exchange software seamlessly integrates with Microsoft Exchange, enabling users to receive incoming faxes via Direct Inward Dial (DID), which routes faxes according to the specific number dialed. Furthermore, the sending of outbound faxes from a Microsoft Exchange client such as Microsoft Outlook is provided. One of the major benefits of this implementation for Teleflora continues to be the desktop faxing capabilities for their sales force. They use laptops to access the company’s network via dial-in on a daily basis. Now, the 80 person sales force receives faxes as email attachments, anywhere in the world, via mobile computing, a big advantage in the field.

In addition to the convenience of computer desktop fax delivery and transmission Teleflora has realized, there are many other advantages to implementing an enterprise network fax solution including: protection from viruses, a more secure delivery method than email, a verifiable transmission log, and one-to-one connectivity. “Biscom provided the best out-of-the-box solution for Teleflora,” stated Mark Quigley, Senior Systems Engineer. “We were totally satisfied with Biscom’s technical support, and their documentation was excellent, answering virtually all of our questions before we even had to pick up the phone.”

Inbound faxes can be routed in a variety of ways, including sending them directly to a printer or to an Exchange mailbox, based on the number dialed, fax port, or Transmitter Subscriber ID (TSI) of the sending fax machine. Teleflora uses the inbound routing capability to route faxes received on the “main” fax number to a pair of pooled laser printers, spooled from a dedicated Windows NT print server. Inbound faxes for individual users are routed automatically based on the 4-digit DID number capability, which is easily assigned on a per-user basis via Microsoft’s Exchange Administrator application.

Today, Teleflora receives 16,000 faxes per month on average, with up to 25,000 during the three peak holiday months, with an average fax size of two pages. The company has plans to add 8 additional ports to their system in the near future to handle increased customer volume, and to better serve their now 500 FAXCOM network users.

Biscom provided the best out-of-the-box solution for Teleflora. Their support documentation was excellent, answering virtually all of our questions before we even had to pick up the phone.