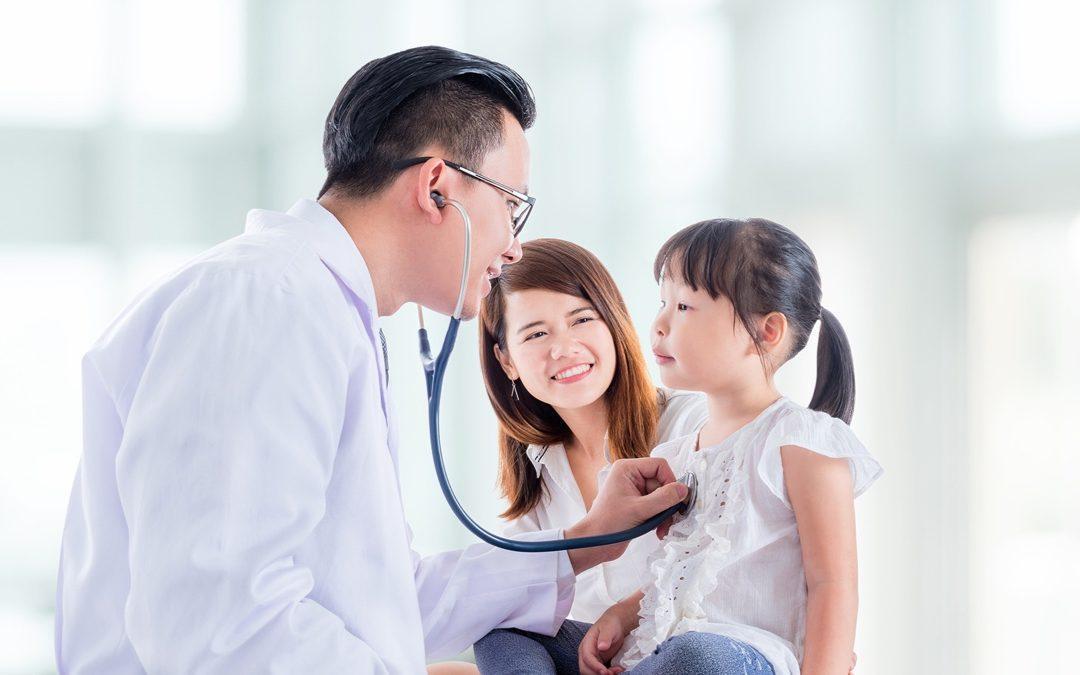 Children’s Hospital Boston, the primary pediatric teaching hospital of Harvard Medical School, is known the world over for its exemplary child patient care as well as for its groundbreaking research in pediatric medicine. With over 11,000 employees to support, the Information Services Department offers numerous solutions to meet their users’ varying information technology needs.

One of the many IT needs of an institution of its size is the ability to securely transfer large files with other collaborating institutions. According to Scott Bolser, Messaging and Collaboration Team Leader at Children’s Hospital Boston, the limitations of their Web-based “homegrown” solution became apparent over time. “It didn’t scale properly,” stated Bolser, “And due to the existing architecture, there was a 2GB limit on file size.”

Realizing they needed to replace their old system with a more robust solution, the team at CHB learned about Biscom Secure File Transfer (SFT) through Gartner. “We were looking for a simple user-to-user and user-to-group ad hoc solution for securely sending large files externally,” says Bolser.

“We wanted to make it as simple and with as few clicks as possible.” Ultimately ease-of-use was the top selling point of Biscom for Bolser and his team.

Other advantages Biscom had over other systems included scalability, the ability to send an unlimited amount of data without incurring additional licensing costs, no file size restrictions and the ability to transfer—and automatically zip– entire folders of data.

Adoption by end-users was “pretty much immediate” and the initial feedback was that Biscom was “quick and easy,” according to Bolser. “I don’t know of any major complaints which, in IT, is good feedback. People may not tell you when they like something, but they’ll sure let you know when they don’t,” he added with a laugh.

Bolser sees Biscom’s usage at CHB expanding over time as “people see how it fits their needs.” With the ability to handle packages of unlimited size and to scale to a growing number of users and uses, the possibilities with SFT are limitless.