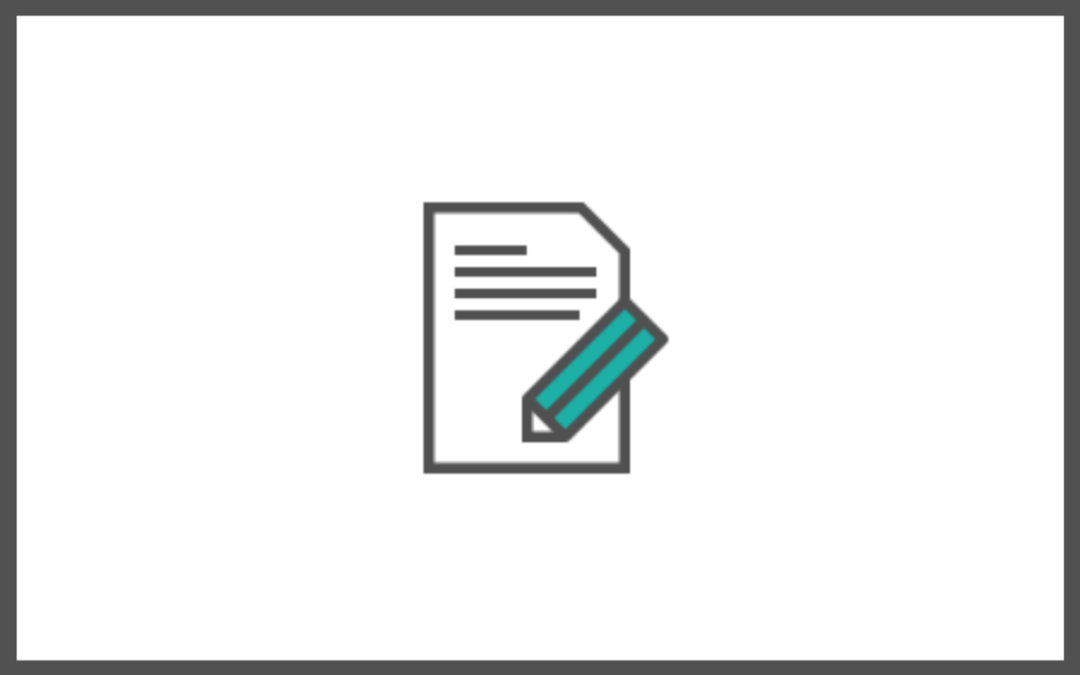 A study from Biscom shows data protection compromised upon an employee’s departure.

A survey from Biscom, the leader of secure communications software, reveals that when employees leave their job, they frequently take and/or share sensitive company data and that enterprises are not prepared to prevent this from happening.

The survey measured the behaviors of entry-level to senior-level employees in eight different industries including healthcare, technology, and retail. Results exposed the likelihood of data protection threats when employees take company data, the type of data taken, and the reasons for this theft.

Data Protection – Are You at Risk?

Survey results also showed that the technology a company implement plays a major role when deciding to take company data. Due to tools such as Dropbox, Google Drive, and email, taking files is nearly effortless.

“The survey’s results reveal employees as a big security hole,” said John Lane, CISO of Biscom. “Companies can use this information to understand how they can protect their data. Whether it’s updating employee training, establishing stricter company policies to prevent data theft, or obtaining secure tools to store and track company data.”

Although there are significant security risks that come from stealing data, a majority of survey respondents reported that they didn’t see it that way. Employees believed doing so was not malicious despite taking sensitive information including company strategy documents, customer lists, and financial data. It is likely that data theft is so prevalent among employees because there is no feeling of wrongdoing.

Biscom offers secure fax and file-sharing services for highly regulated industries like healthcare, financial services, legal, and the government to share files securely. Biscom’s product Verosync provides an easy-to-use security solution for enterprise data protection that provides complete control and visibility of file sharing happening both inside and outside an organization.