Every day, thousands of immigrant workers across the United States depend on Intermex to transfer money to their loved ones in Latin America. Because many immigrant workers do not have credit cards and have limited access to banks, quickly and securely sending money back home can be a big challenge. Intermex, the leading processor of money-transfer services in the United States to Latin America, strives to make money transferring a quick and easy task. With more than 3,000 payer locations, and services in 45 states and 16 Latin American countries, Intermex is dedicated to excellent and quality service for all of its customers.

Thousands of immigrant workers rely on wiring services to support their families in Latin America, however the process of waiting for the faxed confirmation receipt was often time consuming and frustrating. Furthermore, Intermex’s old fax system encountered errors resulting in lost or interrupted faxes. This meant valuable staff time was spent trying to track-down and fix these errors. Ultimately, these errors caused delays in wiring the money which left customers distressed, impatient, and angry.

“When they can only send one text message, or only have a few minutes left on the phone to say, ‘Hey, I just sent the money,’ it’s our job to make sure the money gets there.” said Velez. “That’s why getting the fax there is so important.”

With nearly 300,000 confirmation receipts faxed to Intermex’s local Agents each month, and many workers depending on those receipts, Intermex needed a solution that was fast, seamless, and reliable. 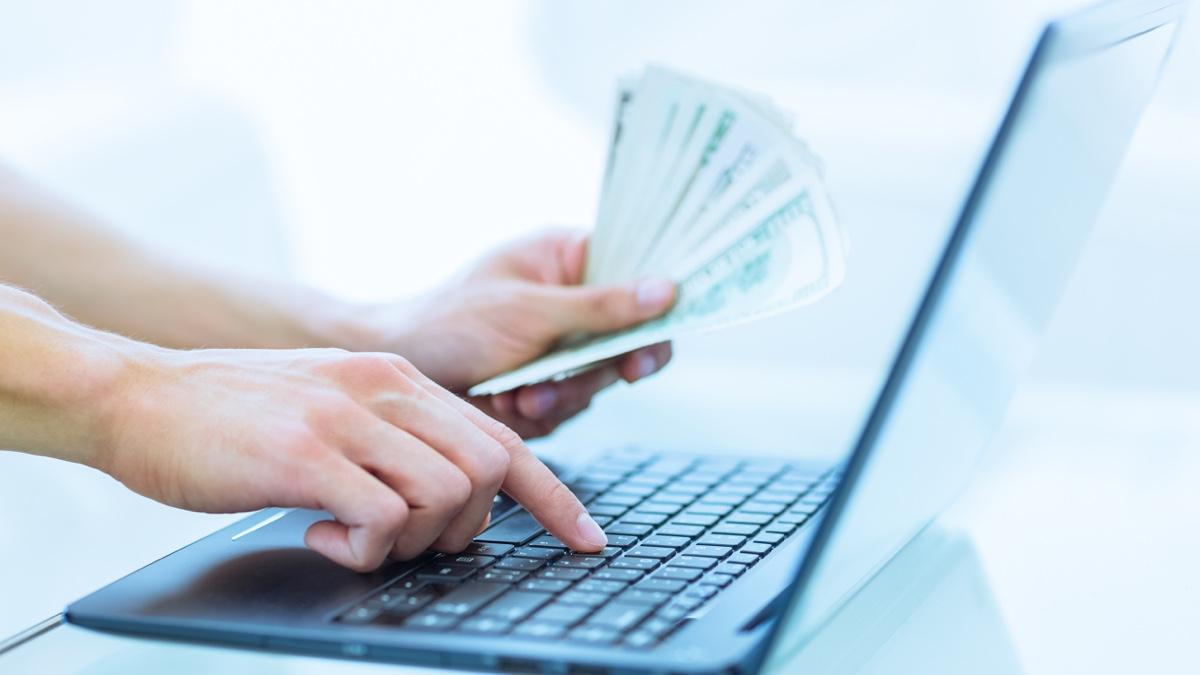 A Fast, Consistent, and Reliable Solution

Intermex initially sought out several different vendors for a new fax solution. The new solution needed to be fast, consistent, and reliable. FAXCOM underwent a series of analysis tests, including performance analysis, API review, reporting, and financial ROI analysis. After FAXCOM consistently scored higher than all of the other vendors the company was considering, Intermex knew that implementing FAXCOM was the best choice. Furthermore,

Intermex was not only impressed by the FAXCOM solution itself but by the superior technical knowledge of the Biscom team.

“As a technical company, we have high standards and expectations. When we asked questions about FAXCOM, Biscom was quick to bring in its engineers who not only knew what they were talking about, but answered all of our inquiries,” said William Velez, Chief Information Officer at Intermex.

Within two weeks, Intermex installed FAXCOM in its three data centers. Since implementation, the solution has significantly improved the timing and efficiency of sending faxes and confirmation receipts, greatly reducing errors and lowering the average time to fax.  Now, sending money through Intermex is 50 percent faster.

“The speed of the system was felt immediately throughout the entire organization,” said Velez. “FAXCOM has not only made the transaction much quicker, but also smoother—for many of these workers, sending money to their family at the end of the week for things like medicine and school can be one of the few chances they have to interact and communicate with their loved ones.”

FAXCOM has also helped speed up processes for several other parts of Intermex, including marketing and compliance. Local Agents have also seen tremendous improvements in efficiency and sender satisfaction. “For our Agents, it’s results that matter,” said Velez. “FAXCOM truly delivered, and we’ve seen very material and tangible results.”

Reducing errors and decreasing the time it takes to send and receive a fax has not only helped increase satisfaction for Intermex customers, but has helped contribute to the well-being of many families in Latin America.

“At the end of the day, it’s not just about timing, it’s about ensuring that the money gets there, because that’s what truly matters to our customers.”